Why Women Stay Out of the Spotlight at Work 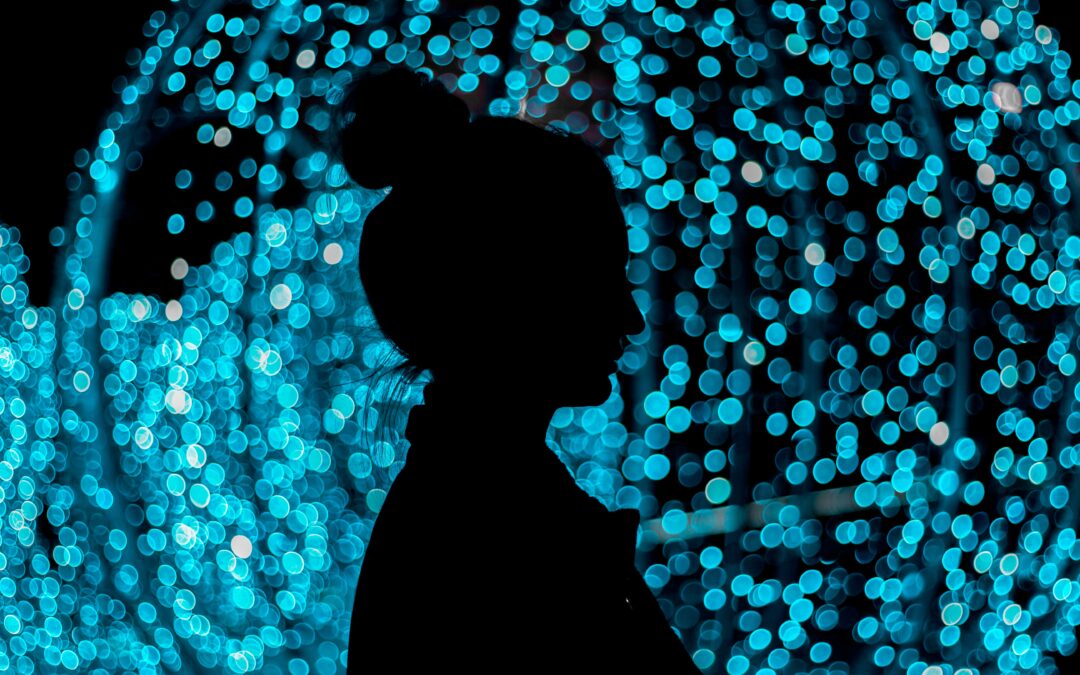 “Make our women leaders more visible” This is a change request we often get when HR departments choose our program, Spotlight on Women Leaders. But as soon as we start working with the participants, it often turns out that they have no intention to get into the spotlight. At all.

We all know that developing a personal brand is valuable. It makes our true talents visible to others, so we’re more likely to be tapped for relevant and interesting assignments — and it helps us stand out in a crowded field. But personal branding has some unique challenges for female professionals.

They understand the strategic importance of having a personal brand but cannot see the reward of being in the spotlight.

Based on our experiences these women usually have three main motivations, each of them is in connection with an unconscious bias.

*What is unconscious bias?

Unconscious bias refers to the hidden beliefs that impact our perceptions of others.

These snap judgments can have huge implications for the way we work. Unconscious bias makes us believe we are making decisions about an individual’s capabilities, professionalism, or ability to contribute based on rational details when, in reality, these are based on our personal preferences.

Motivation 1: to avoid conflict or backlash and stay likeable

Likeability Bias: Gender norms presume that women should be agreeable and nurturing

As one of our training participants told us: “One of my personal goals is to moderate my strong personality and strong opinions on things.”

Despite all the advances made by women in the workplace, the qualities associated with visibility – being seen as ambitious, claiming credit for your achievements, being assertive and self-promoting – make women unlikeable.

As Marianne Cooper, the lead researcher for Sheryl Sandberg’s Lean In Women, Work, and the Will to Lead book says in her Harvard Business Review article:

„What is really going on, as peer-reviewed studies continually find, is that high-achieving women experience social backlash because their very success – and specifically the behaviors that created that success – violates our expectations about how women are supposed to behave.

Women are expected to be nice, warm, friendly, and nurturing. Thus, if a woman acts assertively or competitively if she pushes her team to perform if she exhibits decisive and forceful leadership, she is deviating from the social script that dictates how she “should” behave.

By violating beliefs about what women are like, successful women elicit pushback from others for being insufficiently feminine and too masculine. As descriptions like “Ice Queen,” and “Ballbuster” can attest, we are deeply uncomfortable with powerful women. We often don’t really like them.”

Motivation 2: to stay authentic, true to themselves

As one of our training participants told us: “At a meeting, I don’t want to behave like a man, I’m not a beast. I’m a professional.”

Most of the female talents IBC trains reject the executive, self-promoting leadership style and don’t want to take on traditionally male characteristics to succeed in the workplace.

They choose rather not to speak up at a meeting either because they don’t want to step into the male leaders’ arena or because they have often experienced being interrupted before.

When a woman speaks in a professional setting, she walks a tightrope. Either she’s barely heard, or she’s judged as too aggressive. When a man says virtually the same thing, heads nod in appreciation for his fine idea. As a result, women often decide that saying less is more.

Yale psychologist Victoria L. Brescoll’s studies showed that male executives who spoke more often than their peers were rewarded with 10 per cent higher ratings of competence. When female executives spoke more than their peers, both men and women punished them with 14 per cent lower ratings. As this and other research shows, women who worry that talking “too much” will cause them to be disliked are not paranoid; they are often right.

Motivation 3: to have time and energy for children and family, as well – especially in times of pandemic

Maternal Bias: Motherhood triggers assumptions that women are less committed to their careers and less competent.

As one of our training participants told us: “I’m not only a working professional. I’m also a mother. My family is very important to me, so I don’t want to be always available for my colleagues.”

As Marianne Cooper writes: When a working mother worries that she’ll be viewed negatively for blocking off time for child care on her work calendar or missing a call, the pinch she feels is the clash between two deeply held cultural beliefs—what sociologists call “the ideal worker” and “the good mother.”

The ideal worker and the good mother are ideologically incompatible. You can be one or the other. There is no space to be both.

And during the pandemic working mothers are at extraordinary risk of being penalized. Everything mothers need to do right now to both work and care for their families makes motherhood much more noticeable. Working flexible hours, making use of family-leave policies, holding a child during a Zoom meeting—all of these things mark women as mothers.

In contrast, signalling fatherhood does not have the same effect.

The struggle faced by working mothers is a key focus of the new 2020 Women in the Workplace Report by LeanIn.org and McKinsey & Company.

Why should companies pay attention to these biases?

Because recognizing and mitigating unconscious biases is an ethical imperative.  And beyond that, there are commercial considerations. A company’s talent is its most valuable asset. If companies cannot support their women with rising to their full potential, they’re not maximizing their people assets, which can undermine growth. Companies cannot afford that, especially in times of VUCA.

During meetings institute, a ‘no-interruption rule’ while anyone — male or female — is pitching. At the same time maximize the length of pitching so as not to take up others’ precious time.

Support women to find their strengths and balance between their personality and the roles they play in the workplace and at home by giving them a sufficient amount of time for self-development.

Give women talents real opportunities to be heard and seen in the workplace and a chance to become leaders. The more women enter the upper levels of organizations, people become more accustomed to women’s contributing and leading.

If you are interested in the topic of unconscious bias or in getting more ideas on how to empower women in your workplace, feel free to contact us.

We use cookies on our website to give you the most relevant experience by remembering your preferences and repeat visits. By clicking “Accept All”, you consent to the use of ALL the cookies. However, you may visit "Cookie Settings" to provide a controlled consent.
Cookie SettingsAccept All
Manage consent

This website uses cookies to improve your experience while you navigate through the website. Out of these, the cookies that are categorized as necessary are stored on your browser as they are essential for the working of basic functionalities of the website. We also use third-party cookies that help us analyze and understand how you use this website. These cookies will be stored in your browser only with your consent. You also have the option to opt-out of these cookies. But opting out of some of these cookies may affect your browsing experience.
Necessary Always Enabled
Necessary cookies are absolutely essential for the website to function properly. This category only includes cookies that ensures basic functionalities and security features of the website. These cookies do not store any personal information.
Non-necessary
Any cookies that may not be particularly necessary for the website to function and is used specifically to collect user personal data via analytics, ads, other embedded contents are termed as non-necessary cookies. It is mandatory to procure user consent prior to running these cookies on your website.
SAVE & ACCEPT